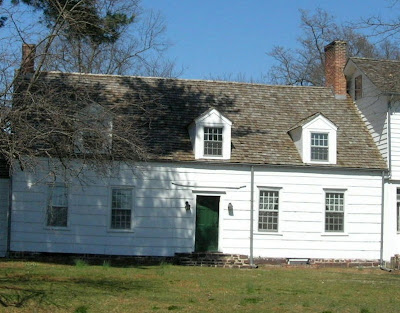 Dr. Eric Ruijssenaars, the New Netherland Research Center’s first Senior Scholar in Residence and founder of Dutch Archives, a historical research firm in Leiden, will discuss his research at a luncheon on Wednesday, October 5 at the National Register-listed University Club of Albany, 141 Washington Avenue at Dove Street. The buffet lunch will begin at 12:00 noon, with the presentation commencing at 12:30 p.m., followed by a question and answer period.

Although a specialist in the history of Russia and the Netherlands, he is also a scholar of the Bronte sisters’ time in Brussels and has published two books on the subject.

He is currently researching the life of Abraham Staats. In 1642, Staats arrived in the Dutch colony of New Netherland to serve as a surgeon on patroon Kiliaen van Rensselaer’s vast estate, Rensselaerswijck, which is now part of Albany and Rensselaer counties. Over the course of his life, Staats became a magistrate of the court, a captain of the burgher guard, the owner of a sloop that made regular trips to New Amsterdam (New York City), and an Indian language translator. Something of an oddity in rough-and-tumble New Netherland, he remained a very respectable man and was, for that reason, regularly called on to mediate disputes between his less respectable and more litigious neighbors.

Photo: The Abraham Staats House, one of the finest surviving buildings from the Dutch Settlement of the Raritan Valley in New Jersey.