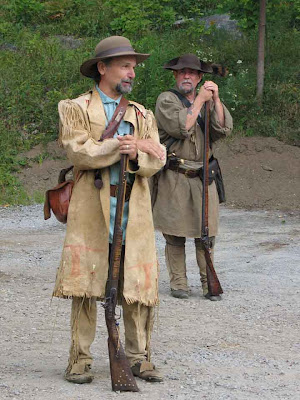 Visitors will see demonstrations of firearms and shooting, tomahawk and knife throwing, fire starting and campfire cooking. There will be displays of pelts and furs, clothing of eastern and western mountain styles, period firearms and much more.

All of the American Mountain Men activities and demonstrations are included in the price of regular Adirondack Museum admission. There is no charge for museum members. The museum is open 7 days a week from 10:00 a.m. until 5:00 p.m., including holidays.