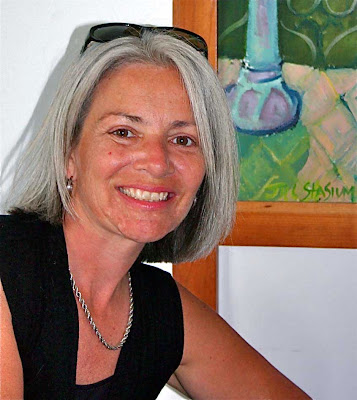 If you love to cook and support regional agriculture, join a discussion about cooking with local ingredients in the Adirondack region.

The final offering of the season in the museum’s Monday Evening Lecture series, the presentation will be held in the Auditorium at 7:30 p.m. There is no charge for museum members. Admission is $5.00 for non-members.

Drawing on recipes from both cookbooks, Nielsen will identify ways to obtain ingredients throughout the entire year, whether sourcing from forest, orchard, or farm.

Nielsen, a food writer, has contributed articles and columns on regional farms, food and folkways to a variety of publications and has conducted farm-to-table tours and cooking classes at the Battenkill Kitchen, in Washington County, N.Y. for youth and adults.

She worked earlier in her career with Glorious Food, a catering concern in New York, and taught principles of healthful eating and cooking to teens and parents in underserved areas of Washington, DC with Share Our Strength’s Chef Outreach Program.