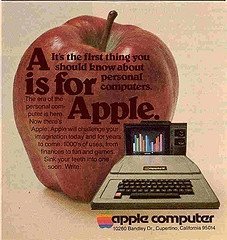 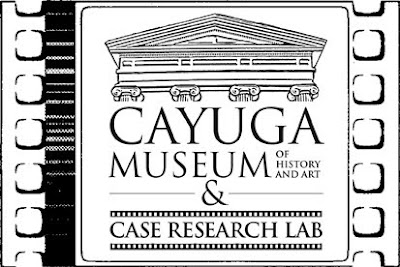 2011 is the 75th Anniversary of the founding of the Cayuga Museum of History and Art. The Museum’s celebration kicks off with a gala dinner dance at the Holiday Inn in Auburn, NY on Saturday, May 7.

The Cayuga Museum opened its doors in the former Willard-Case Mansion on October 16, 1936. It was the culmination of a vision by founding director Walter Long, an art professor at Syracuse University, and representatives of many of the leading families of Auburn, to create a permanent home for the arts in Cayuga County.

The Museum was started with four divisions: Art, History, Industry and Children’s Activities. These four divisions have given rise to other great arts institutions in our community. The Merry-go-Round Playhouse started in the Children’s division of the Cayuga Museum- and the Art division was critical in the founding of the Schweinfurth Memorial Art Center. Over the years, the Cayuga Museum has played a vital role in celebrating, preserving, and defining the history and culture of our area. Tens of thousands of people have visited the Museum exhibits- and thousands of families and businesses have donated objects to the Museum collection.

The Museum is coming full circle back to its earliest years, when the mansion’s carriage house was transformed into a community theater through a collaboration between the museum and the Community Players. Known then as the Cayuga Museum Annex, the theater was a popular venue for a variety of programs from the early 40’s through the early 70’s. Used primarily for storage for the past several decades, the carriage house is presently undergoing a major restoration that will return it to life. The second floor sound studio, where Theodore Case filmed some of the world’s first sound movies, will be open to the public for the first time. The main floor theater will be available for shows, concerts, and parties year ‘round, as well as being one of the venues of the summer Musical Theater Festival.

The Museum’s 75th Anniversary Dinner kicks off a celebration of this important milestone. The dinner will be May 7, at the Holiday Inn. Guests can dine on filet mignon, crab-stuffed sole or stuffed Portobello mushroom, and dance to the music of the Soul Traders. Tickets are $75 each and benefit the Museum’s operating fund.

This Fall, the Museum will host an exhibit on its own 75 years in the community, from the earliest discussions about creating a museum to the present, and showcasing treasures from the Museum collection. The Museum is asking the public to share their own memories or photographs of the Museum over the years. To reserve tickets to the dinner, or to share your memories, call the Museum at 253-8051.