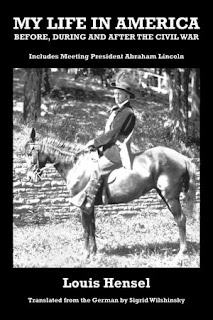 Louis Hensel was born in 1817 and lived a life of travel and adventure, as colorfully described in letters to his granddaughter back in Germany. Wilshinsky translated them from Suderlein German into modern English. END_OF_DOCUMENT_TOKEN_TO_BE_REPLACED 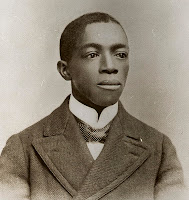