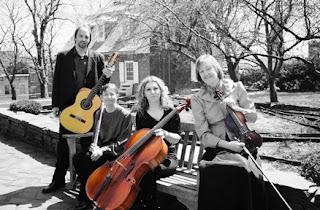 State Archaeologist Paul Huey from the NYS Office of Parks, Recreation and Historic Preservation will speak at at East Greenbush Community Library, 10 Community Way, East Greenbush, NY, Sunday, April 19 at 2:00 pm. Huey will concentrate on Crailo in the 17th century, explaining what archaeological excavations and documents have revealed.


Important archaeological discoveries have been made at Crailo at various times recently. According to Huey, “In 1974 when the sewer line was installed under Riverside Avenue and in 2007 and 2008 when we excavated for a gas line from the street to the house. We have discovered that Indians lived on the site as early as the 1400s. Dutch pottery and other artifacts discovered in 1990 and in 2008 support the interpretation that this was the location of the home of Domine Megapolensis in 1642, which was a different, earlier structure from the present house.”