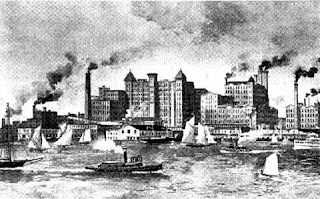 In order to be considered for the program, send a paper proposal of 500 words and CV to [email protected] The deadline for submitting proposals is December 15, 2012.