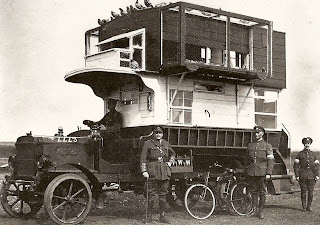 Unlike eagles, hawks, and others, pigeons are an Adirondack bird surrounded by neither lore nor legend. Yet for more than a century, they were players in a remarkable system of interaction between strangers, birds, and their owners. Others were tied to noted historical events, and a few were undisputed participants in major criminal activity in northern New York.The bird referred to here is the homing pigeon. According to the Atlas of Breeding Birds in New York State, the Rock Dove is “commonly known as the domestic or homing pigeon,” and is a non-native, having been introduced from Europe in the early 1600s.

They are often mistakenly called carrier pigeons, and the confusion is understandable. There are carrier pigeons, and there are pigeons that carry things, but they’re not the same bird. Homing pigeon are the ones used to carry messages and for pigeon racing.Racing them has proven very popular. Regionally, there is the Schenectady Homing Pigeon Club (more than 60 years old), which in the 1930s competed with the Albany Flying Club and the Amsterdam Pigeon Club.The existence of those clubs, the carrying of messages, and other related activities are all based on a long-studied phenomenon that is still debated: how the heck do homing pigeons do what they do? Basically, if taken to a faraway location and released, they usually return to their home, and in a fairly straight line.Flocks have been released and tracked by airplanes, and transmitters have been attached to the birds, confirming their direct routes. They use a variety of navigation methods, the most important and least understood of which involves the earth’s magnetic orientation. 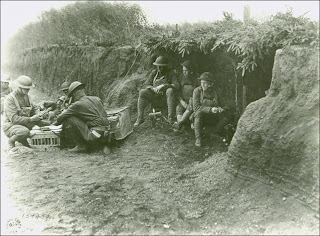 In recent decades, Cornell University’s famed ornithology unit summarized their findings after extreme testing: “Homing pigeons can return from distant, unfamiliar release points.” And what did these scientists do to challenge the birds’ abilities? Plenty.According to the study, “Older pigeons were transported to the release site inside sealed metal containers, supplied with bottled air, anesthetized, and placed on rotating turntables, all of which should make it hard for them to keep track of their outward journey.” The birds still homed effectively.This unusual ability has been enjoyed and exploited for centuries. In 1898, in order to keep up with European military powers, the US Navy established the Homing Pigeon Service. One use was ship-to-shore communication in any conditions—when pigeons sent aboard the ship were released with a message attached, they flew directly back to their home loft.Their use during World Wars I and II is legendary, and many were decorated with medals. In 1918, pigeon racing was temporarily banned in the United States to ensure that all birds were available for the use of the military.In peacetime, homing pigeons were treated with near-universal respect and were weekly visitors to the North Country. Whenever one with a metal band or a message tube attached to it was found, standard protocol was followed by all citizens. The birds were immediately given water and food. If they appeared injured, the information from the leg band was given to local police, who tried to contact the owner. 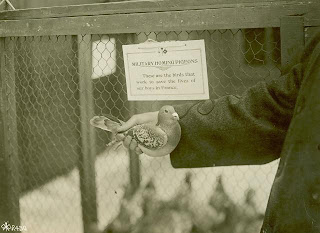 Caring for the birds, whether ill or healthy, was automatic, and it continued until the journey was resumed. For more than 130 years, Adirondack weekly newspaper columns mentioned the landing of homing pigeons (but usually called them carrier pigeons). If a bird somehow appeared to be off course, the leg band information might appear in a short article or in an advertisement.That informal system was widely used and religiously followed. To further protect the birds (and the system itself) and to confirm their importance, New York State’s Forest, Fish, and Game Commission made it law: “… No person shall take or interfere with any … homing pigeon if it have the name of its owner stamped upon its wing or tail, or wear a ring or seamless leg band with its registered number stamped thereon, or have any other distinguishing mark …”Next week: Homing pigeons in North Country history, including multimillion dollar smuggling schemes.Photos: Top?A Pigeon Bus in Europe during WWI (1916). Middle?WW I US troops in trench, sending messages by pigeon. Bottom?Winged members of the military.

Lawrence Gooley has authored eleven books and dozens of articles on the North Country’s past. He and his partner, Jill McKee, founded Bloated Toe Enterprises in 2004. Expanding their services in 2008, they have produced 22 titles to date, and are now offering web design. For information on book publishing, visit Bloated Toe Publishing.