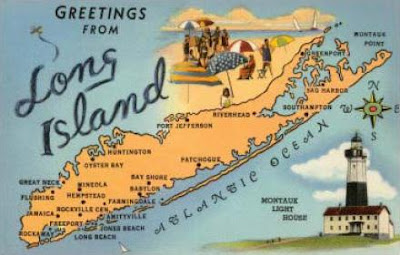 Public historians from across New York State will join forces for three days – from April 23-25, 2012 as the Association of Public Historians of New York State hold their annual conference at the Hyatt Regency Long Island in Hauppauge. The association is expecting its largest conference to date as over two hundred local government historians meet to enjoy the camaraderie and networking opportunities.

The conference has a wide variety of sessions from which the attendees will hear about the War of 1812, the history of Long Island, great wrecks of tall ships, the records of the Civil War, historical markers, Levittown, cemetery care and many other topics. In addition, there will be two tours of Long Island landmarks and sites including Sagamore Hill and Sagtikos Manor.

Who can attend Long Island without being swept into the world of the Greta Gatsby – not these historians as they enjoy stations and speakers dealing with the history of this unique part of the state.

Better yet, this conference sponsored by the APHNYS is not just for local government historians, but there are sessions for historical societies, museums and historians of all types as the association welcome them to join us as we converge on the Island.

For further information, please visit our website at www.aphnys.org for conference information, registration forms and rates for attendees. Come and join us as we grow as the force for history and heritage in New York State.

Gerry Smith is President of the Association of Public Historians of New York State.