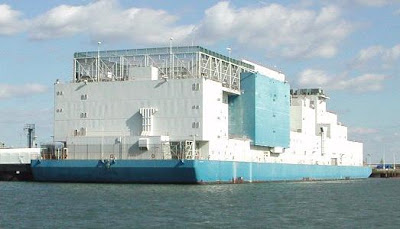 The City College of New York Black Studies Program presents a symposium, “Confronting the Carceral State II: Activists, Scholars and the Exonerated Speak,” 1 – 7 p.m. Tuesday, February 14, in The Great Hall of Shepard Hall, 160 Convent Ave., New York City. The event, consisting of two panels of activists and scholars plus a book signing, is free and open to the public.

The symposium builds upon the work begun by “Confronting the Carceral State: Policing and Punishment in Modern U.S. History,” a symposium held in March 2010 at Rutgers University. &#8220At that conference,&#8221 a press statement from the organizers said, &#8220it was made abundantly clear that the mass incarceration of the poor and people of color was an issue that demanded not only study but action.&#8221

“Confronting the Carceral State II” is intended to inform and inspire study and action. All are welcome to join the audience and engage the panelists and each other in the discussion. The event program follows:

Dr. Donna Murch, associate professor of history, Rutgers University: “Towards a Social History of Crack: Drugs and Youth Culture in the Age of Reagan.”

Javier Cardona, arts & education director, Rehabilitation Through The Arts: “Doing Hope: Applying the Arts to Rehearse and Re-Create Life Within And Outside Prison.”

Photo: The Vernon C. Bain prison barge operated by the City of New York. This medium and maximum security prison facility houses 800 prisoners. It was built in 1992 at a cost of $161 Million. Courtesy Travels of Tug 44.