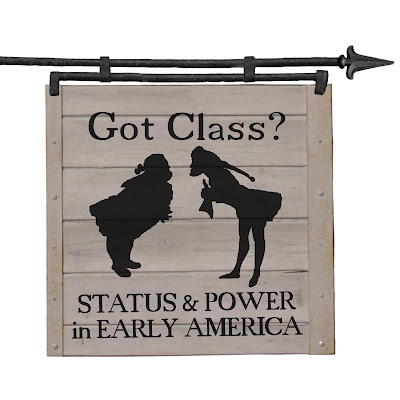 Historic Cherry Hill and Schuyler Mansion State Historic Site will present “Shades of Gentility”, a lecture on refinement given by Historic Cherry Hill’s curator, Deborah Emmons-Andarawis. Emmons-Andarawis will explore the homes and possessions of three of 18th century Albany’s leading citizens – Philip Van Rensselaer, Stephen Van Rensselaer III, and Philip Schuyler – in order to uncover the subtleties of class in early New York. This lecture is part of the special series: Got Class? Status and Power in Early America, a collaborative effort between Historic Cherry Hill and Schuyler Mansion State Historic Site. The Got Class? Series is funded by the New York Council for the Humanities.

This free event will be held on Saturday, October 15th at 3:00pm at First Church in Albany. For more information about this event or the Got Class? Series call Historic Cherry Hill at (518) 434-4791 or email [email protected]