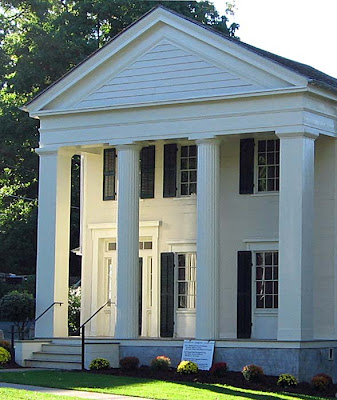 Matilda Joslyn Gage (1824-1898) was involved in the Abolitionist Movement and the Underground Railroad. Along with Susan B. Anthony and Elizabeth Cady Stanton, Gage was a major figure in the Women’s Rights Movement. With them, she co-authored The History of Woman Suffrage.

Because of her strong, liberal position on religious freedom, she was written out of history books until recently.

Gage’s ideas are as relevant today as they were in the 19th century and this is a great way to bring Central New York history into your classroom and promote discussion of the past and contemporary issues.