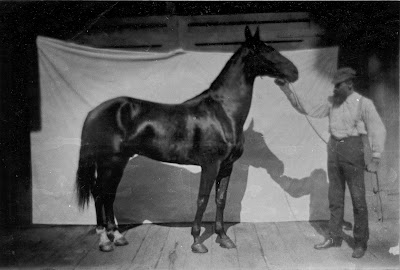 Events such as the Irish Potato Famine of the 1840s and 1850s led to a major influx of Irish immigrants to the United States in the mid-nineteenth century. Like many other families in this area, the Churches hired numerous Irish immigrants for their staff at Olana during the years Frederic Church lived on this property (1860-1900).

Two of the longest-serving employees were the Churches’ coachman and head cook, Michael and Jane McKenna – a brother and sister – both of whom were employed here for over a quarter-century. Olana will present special Irish-themed tours Friday-Sunday, March 11-13 & 18-20, at 10 and 11AM, 12, 1, 2 & 3PM.