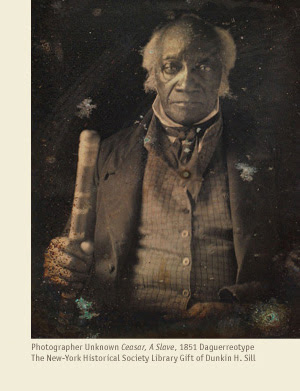 This conversation on slavery and human trafficking in the Empire State, will include special guests:

Margaret Washington, Professor of History at Cornell University and award-winning author of Sojourner Truth’s America, a groundbreaking biography examining the harsh realities of Dutch New York slavery that helped forge one of the nation’s greatest and most widely admired reformers.

John Bowe, prize-winning journalist and author of Nobodies: Modern American Slave Labor and the Dark Side of the Global Economy, an eye-opening look at labor abuse and cases of outright slavery in the U.S. today.

Cost: $55 per person includes a box lunch, lesson plans, and other resource materials. Reduced rates are available at $100 for 2 people or $150 for 3 people per institution. Books and other teaching tools will be available for purchase.

SLAVERY IN NEW YORK? SLAVERY TODAY? is part of the Anti-Slavery Convention in the Adirondacks on December 3-5, 2010 and is a joint program of John Brown Lives! and Center for Diversity, Pluralism & Inclusion at SUNY Plattsburgh.