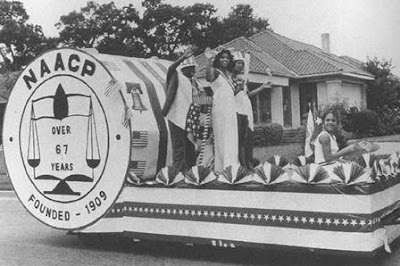 June 19th commemorates “Juneteenth”, the oldest known celebration of the end of slavery in the United States, and is observed in more than 30 states. It is also known as Freedom Day, or Emancipation Day. Join us in honoring “Juneteenth” with an author reception for Scott Christianson, author of the critically acclaimed book Freeing Charles: The Struggle to Free a Slave on the Eve of the Civil War (University of Illinois Press, 2010).

Scott will speak about the life and dramatic rescue of a captured fugitive slave from Virginia, Charles Nalle, who was liberated by Harriet Tubman and others in Troy, NY in 1860.

Of note, Freeing Charles has been featured in The New York Times Book Review and excerpted in The Wall Street Journal. An award-winning writer, scholar, and human rights activist, Christianson’s interest in American history, particularly slavery, dates back to his boyhood in upstate New York, when he discovered some of his ancestors’ Civil War letters.

This event will be held on The Rooftop Terrace of The Northwoods Inn on Main Street in Lake Placid and is co-sponsored by the Lake Placid Institute for the Arts & Humanities, John Brown Lives! and John Brown Coming Home.

The reception begins at 4:00 pm and is free and open to the public. The Northwoods Inn will open a cash bar during the author reception and offer an optional Adirondack-style BBQ on the terrace for $10 per person (tax and gratuity included) following the event. Freeing Charles will be available for purchase and Christianson will be on hand to sign copies of the book.

This year, June 19th follows on the release of a new U.S. State Department report released yesterday citing &#8211 for the first time &#8211 that despite the end of slavery, human trafficking is a serious problem in the United States.

Secretary Clinton (June 14, 2010): &#8220The 10th annual Trafficking in Persons Report outlines the continuing challenges across the globe, including in the United States. The Report, for the first time, includes a ranking of the United States based on the same standards to which we hold other countries. The United States takes its first-ever ranking not as a reprieve but as a responsibility to strengthen global efforts against modern slavery, including those within America. This human rights abuse is universal, and no one should claim immunity from its reach or from the responsibility to confront it.&#8221

The full report and announcement can be found online.

This is the first event in a series of anti-slavery conventions sponsored by John Brown Lives! and John Brown Coming Home.