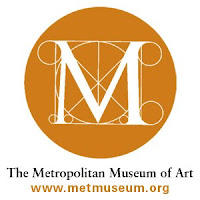 Access is granted at the discretion of Archives staff, and certain materials may be restricted. Email: [email protected]