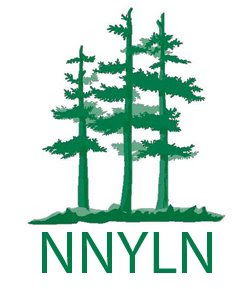 The increased content of these two newspapers join over 40 titles with a total of more than 1,620,000 pages on the NNY Historical Newspapers site. The site is provided free of charge to the public by the Northern New York Library Network (NNYLN) in Potsdam.

While it is always fun and interesting to search decades back in the older newspapers, the more recent years make it easy to go back and check facts or clear up if something was remembered correctly.

For instance, with a few clicks through the Plattsburgh paper readers can be reminded of the “Champlain hires engineers for flood mitigation” story from Sept. 11, 1998 which read, “With $46,000 promised from Clinton County, the Champlain Village Board voted recently to hire Cold Regions Research Engineering Laboratories to build a flood-mitigation system in the Great Chazy River.”

Those going through the Saranac Lake paper can see the December 27, 2007 edition reported the following: “The Mountaineer’s 12th annual Adirondack International Mountaineering Festival is coming up on the weekend of Jan. 11, and there are still openings in some of the ice climbing, avalanche and snowshoeing clinics.”