&#8220Dreaming of Timbuctoo,&#8221 the display put together by John Brown Lives! back in 2001, reveals the story of families that came to the Lake Placid area in the years before the Civil War, to establish farms and gain voting rights. END_OF_DOCUMENT_TOKEN_TO_BE_REPLACED 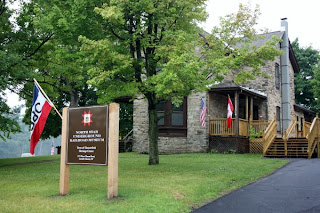 On January 1, 1863, some 3 million people held as slaves in the Confederate states were declared to be &#8220forever free.&#8221 Of course, it wasn’t that simple. Most of those 3 million people were still subjugated until the Union Army swept away the final Confederate opposition more than two years later. And slavery was not abolished in the entire United States until after the Thirteenth Amendment to the Constitution passed in 1865. END_OF_DOCUMENT_TOKEN_TO_BE_REPLACED 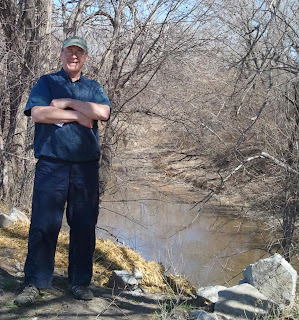 Please join us in welcoming our newest contributor here at New York History, Peter Slocum.  Slocum is a former journalist and public health advocate who now serves the North Star Underground Railroad Museum in Ausable Chasm as a volunteer docent, writer and programs chair. Prior to retiring full-time in the Adirondacks in 2011, Slocum worked in and around state government for more than 35 years. END_OF_DOCUMENT_TOKEN_TO_BE_REPLACED