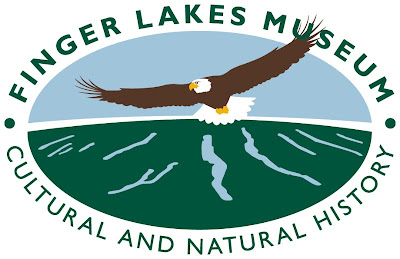 Project director Don Naetzker announced that the number of design teams interested in planning the Finger Lakes Museum has been narrowed from 35 to 4. The four teams are led by Bohlin Cywinski Jackson, Cambridge 7, HBT Architects, and The Smith Group. Each team has museum design experience.

In September, representatives from 60 architectural, engineering, exhibit design and landscape architecture firms from across the country and Canada met at Keuka Lake State Park to hear Naetzker and board president John Adamski describe the concept, mission, and vision for the project. Attendees were invited to submit qualifications to compete for the design commission. Thirty-five qualification packages were received by museum officials.

Naetzker said that the museum’s facilities committee, which he chairs, worked long and hard to evaluate the submissions, some as thick as phone books. He saluted the efforts and stated, “The choices were not easy to make. Each of the firms is nationally-known and very-well qualified.”

The four design teams on the short list will be asked to submit proposals outlining design concepts and fee structures by the end of December. A final selection is scheduled for January 2011.

The Finger Lakes Museum is an initiative to create a world-class educational institution that will showcase the cultural heritage and ecological evolution of the 9,000 square-mile Finger Lakes Region. Last April, Keuka Lake State Park was selected as the preferred location to build the project.