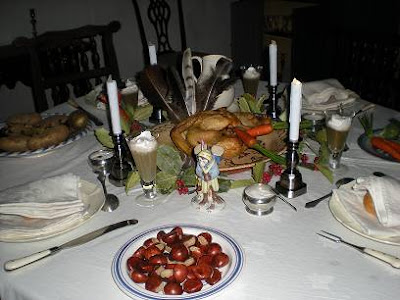 For two Christmases, John and Catherine Ellison shared their home with the officers and soldiers of the Continental Army. Over the winter of 1780-81, General Henry Knox, his wife Lucy and the young Henry and Lucy were there, while two years later it was General Horatio Gates and his military family of aides de camp who shared in the season’s festivities. From 6:00 to 8:00 PM on December 18th tour the elegantly appointed 1754 Ellison house decorated for Christmas and staffed by Revolutionary War era costumed interpreters. For your further enjoyment the King’s Delight will play period music throughout the evening.