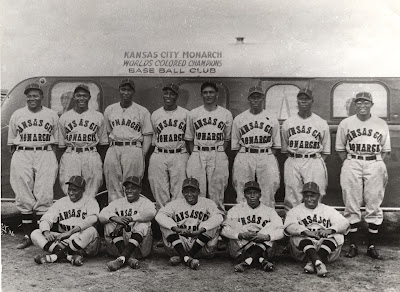 The Museum of the City of New York will present a program celebrating the 80th Anniversary of the first Negro League baseball game played at Yankee Stadium on Monday, July 26th, at 6:30 pm.

Join Negro League players Bob Scott and Jim Robinson, Dr. Lawrence Hogan, professor and author of Shades of Glory: The Negro Leagues and the Story of African-American Baseball (National Geographic, 2006), and baseball historian John Thorn for a conversation about the game, the times, and what the anniversary tells us about how America has, and hasn’t, changed in the last 80 years.

On July 5, 1930, the first Negro League baseball game was played at Yankee Stadium, ushering in a new era in American professional sports. In addition to its historical importance, the game was also a benefit for the Brotherhood of Sleeping Car Porters, the first African-American labor organization to receive a charter from the American Federation of Labor.