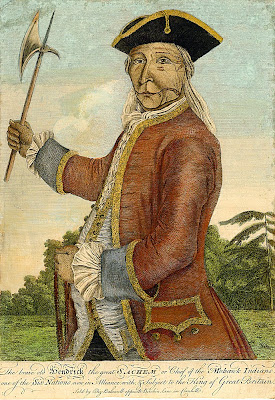 3 thoughts on “The Two Hendricks: A Mohawk Indian Mystery”