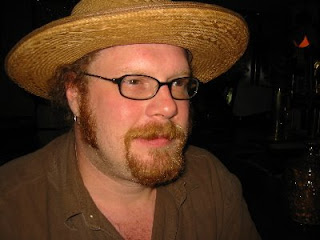 Welcome to New York History, a blog about, well, the history of New York, and written by John Warren a graduate student in the History Department of the State University at Albany.

John’s general interest is in New York and New England local and regional history with focus on the Great North Woods / Adirondacks. His sub-interests include: recreation and leisure (focusing on tourism and vice), American media history, and Irish-American, African-American, and Native-American history.

John lives near Chestertown, New York and is the author of the popular regional blog Adirondack Almanack. He is a former television producer with credits on more than 100 hours of television that have aired on networks such as PBS, History Channel, A&E, Discovery, TLC, and Travel Channel.