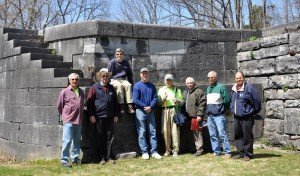 The Heritage Award honors significant places of the Erie Canalway National Heritage Corridor and recognizes excellence in advancing the goals of the Erie Canalway Preservation and Management Plan. A five-person independent jury selected award recipients based on a written application and site visit, which included meetings with officials at each site, as well as community leaders, municipal representatives, and other stakeholders. END_OF_DOCUMENT_TOKEN_TO_BE_REPLACED

Many of us are familiar with the state law that requires municipalities to appoint historians, and as Gerry Smith has pointed out, NYS County Law, section 400, also requires counties to make similar appointments. Many counties and many municipalities comply with these laws. Many don’t. But that’s not what’s at stake here. END_OF_DOCUMENT_TOKEN_TO_BE_REPLACED 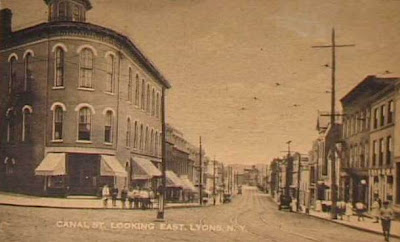 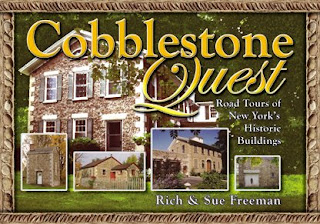