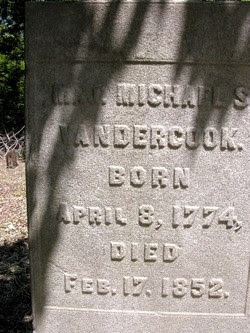 The price, including shipping, is $22.50. To purchase the book, contact the author at [email protected]