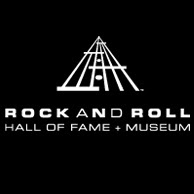 Occupying 25,000 square feet at 76 Mercer St. in SoHo, the Annex takes up one-fourth as much space as the Ohio-based museum, though the new outlet charges four dollars more for entry: $26, to Cleveland’s $22&#8230- Upon arriving, visitors receive high-end headsets, designed by Sennheiser, which blast songs keyed to wherever you stand. Position yourself in front of a Bob Gruen photo of Freddie Mercury, and a Queen song pours forth. Stand by Bruce Springsteen’s 1957 Chevy, and you hear car songs by the Boss.