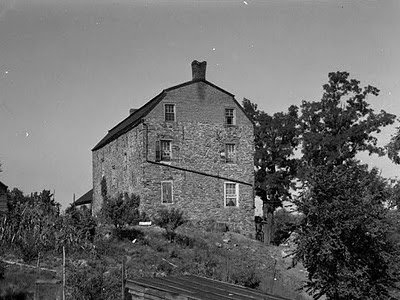 Research findings on a 200-300-year-old skull found in a wall in Coeymans &#8211 the subject of recent news accounts &#8211 will be one of the topics discussed during a series of lectures on “Research in Archaeology” at the New York State Museum. The lectures will be held Wednesday through March 28 at 12:10 p.m. in the Huxley Theater. Lecture topics and dates are:

? March 14 &#8211 “Learning from Pottery.” Broken pieces of pottery, or sherds, are one of the most common artifacts recovered from archaeological sites younger than 3,000 years old. Dr. John P. Hart, director of the State Museum’s Research & Collections division, will
discuss recently completed research on sherds that provides information on how Native Americans interacted across what is now New York state.

? March 21 &#8211 “The Skull in the Wall: The Case of the Coeymans Lady.” The discovery of a human skull during repairs to the stone foundation at the historic Coeymans House in southern Albany County raised many questions about the person’s identity and manner of death.
Lisa Anderson, curator of bioarchaeology, will take a closer look at the skeletal evidence and historical context of the case.

? March 28 &#8211 “Cache and Carry: New Insights on Ice Age Technology of New York Paleoindians.” New York’s first people colonized the state at the end of the Ice Age. Ranging widely across New York and beyond, many have wondered how these hunter gatherers
created a portable stone technology compatible with their mobile way of life. Dr. Jonathan Lothrop, curator of archaeology, describes new insights from the study of a Paleoindian stone tool cache discovered in the upper Susquehanna Valley.

Founded in 1836, the State Museum is a program of the New York State Education Department’s Office of Cultural Education. Located on Madison Avenue in Albany, the Museum is open Monday through Saturday from 9:30 a.m. to 5 p.m. It is closed on Thanksgiving, Christmas and New
Year’s Day. Admission is free. Further information can be obtained by calling (518) 474-5877 or visiting the museum website at www.nysm.nysed.gov. 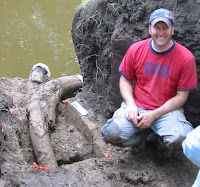 SUNY Press is proud to announce a new competition for the best single-authored dissertation or first book manuscript in the field of early American Ethnohistory &#8211 The Francis Jennings First Book Manuscript Prize in Early American Ethnohistory. They welcome unpublished, nonfiction manuscripts that illuminate American Indian history or the history of Indian-European relations in what is now the United States and Canada from the time of initial contacts between American Indians and Europeans through the era of the early republic United States, ca. 1800. The competition is open to scholars who have not published a peer-reviewed book and whose work is grounded in cultural and/or cross-cultural analysis using ethnohistorical research methodology.

If a winner of the competition is selected, he or she will receive a publication contract with SUNY Press and a $3,000 advance. Non-winning manuscripts may also be considered for publication in the Ethnohistories of Early America series published by SUNY Press. All submissions must be postmarked by July 1, 2008, and should include a cover letter, C.V., proposal, including a 4-5 page overview of the scope of the project and analysis of competing titles, and a complete manuscript, at least 150 double spaced pages, Courier font.

Submissions should mention the competition in the cover letter, and also indicate if any material from the manuscript has been previously published. All submissions must be exclusive submissions to SUNY Press for the duration of the contest, and finalists will be notified by September 1, 2008.

Please send all submissions to:

Direct all questions to: 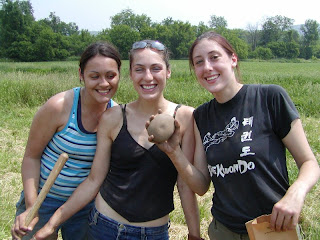