Section 57.02 of the Arts and Cultural Affairs Law says that it is:

1. Each month of November following the effective date of this section shall be designated as New York state history month. END_OF_DOCUMENT_TOKEN_TO_BE_REPLACED

Speaking in only his native tongue, unfamiliar with war in the wilderness, wary of the rebels’ determination and having no understanding of the landscape that lay between him and his goal, Baum departed from Fort Miller to capture stores at Bennington. So begins the saga of “The Road to Walloomsac.” END_OF_DOCUMENT_TOKEN_TO_BE_REPLACED 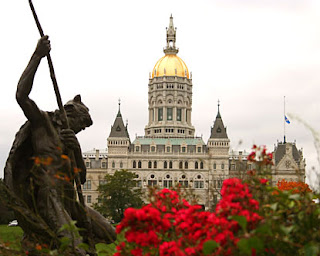 Note &#8211 this post contains five items on what Connecticut is doing and four recommendations on what New York should do so it is too long to read on a computer at work in one sitting. END_OF_DOCUMENT_TOKEN_TO_BE_REPLACED 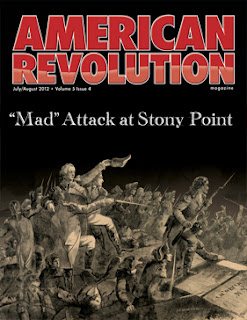 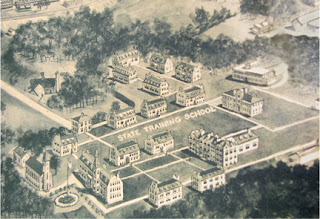 How do you stay informed about the field of public history? The National Council on Public History (NCPH) is conducting a readers survey to learn how public historians at all stages of their careers use journals, blogs, newsletters, listservs, and other venues to engage in critical reflection and keep up with new developments in the profession.

They are interested in hearing from wide variety of practitioners, educators, and students. With your help we hope to strengthen NCPH’s journal, The Public Historian, and to discover new intersections among and formats for professional and scholarly publications.

The survey takes 10-15 minutes and is available at https://www.surveymonkey.com/s/public-history-readers-survey The survey closes August 15. 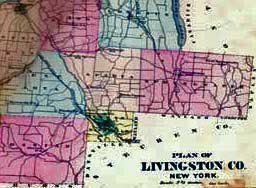 Regular readers know that I am a strong advocate of the role of the county historian as a promoter of historical education, community heritage, and cultural tourism. Although the position is a required by state law, the actual job requirements and benefits are left up to the individual counties. END_OF_DOCUMENT_TOKEN_TO_BE_REPLACED

Five of the nation’s top Latino social media influencers are setting off on Saturday on a road trip with the shared mission of visiting historic sites protected by the National Park Service that honor the contributions of Latinos throughout American history.

Organized by the American Latino Heritage Fund in partnership with Hispanicize 2013 and PapiBlogger.com founder Manny Ruiz, and with the support by automotive sponsor Chevrolet and telecommunications partner Verizon, this unique social media project is expected to raise awareness of, and support for, the American Latino Heritage Fund. The Fund strives to tell of a more inclusive story of American History by preserving, celebrating and promoting the cultural, economic and civic contributions of Latinos to the American story.

END_OF_DOCUMENT_TOKEN_TO_BE_REPLACED 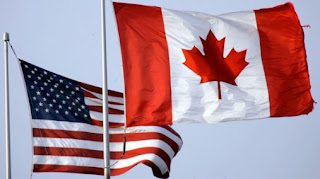 Several recent posts here at New York History remind us of the incredible richness and diversity of New York’s history and the outstanding programs and organizations that are responsible for it. But others demonstrate the need for more resources, visibility and coordination. END_OF_DOCUMENT_TOKEN_TO_BE_REPLACED