“River of Tides,” a play about Henry Hudson’s 1609 journey on the river that came to bear his name written by the Native American novelist, storyteller and poet Joseph Bruchac will premiere this Saturday, September 26 at 5 PM at Pace University’s Schimmel Theater. Based on Indian legends and the diary of a Hudson crewmember, the production hopes to show viewpoints neglected in the current Hudson celebrations. A talkback discussion with the director and actors will immediately follow the free show (reservations are suggested).

The diverse cast includes several Native American actors, including the actor and storyteller Joe Cross, from the Caddo tribe of Oklahoma, a veteran of network television and off-Broadway and regional theater. The British television and stage actor Jonathan Le Billon creates the role of Hudson’s first mate and journal-keeper Robert Juet. Musical accompaniment by The Spirit of the Mountain Drummers and Singers from the Ramapo Nation. The play is directed by Ruis Woertendyke, chair of the Performing Arts Department at Pace University. 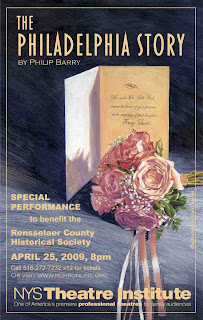