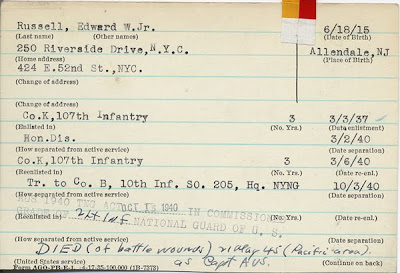 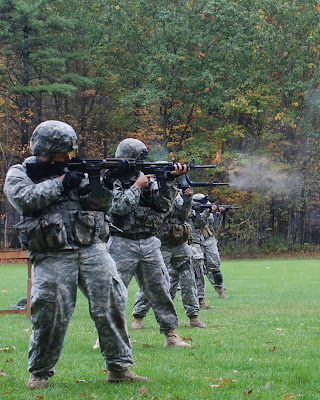 The program is being conducted worldwide to address human health, safety, and environmental concerns at former non-operational defense sites. This includes over 400 sites in 48 states and two territories formerly used by the National Guard. The training sites in New York vary in size from 3.7 to 939 acres.

Current property owners are in the process of being asked to allow contractors on their property to conduct this check which although mandated by the Department of Defense Military Munitions Response Program, will only include soil samples from a depth &#8220less than two to three inches.&#8221 The survey will also a visual inspection and checks with hand-held metal detectors. According to a press release issued by the Guard, &#8220the inspectors will collect the samples with disposable plastic spoons, which are about the size of an ice cream scoop.&#8221

A preliminary assessment to identify locations, research historical records, land usage and past incident(s) in the area was completed in 2008- this summer’s site inspections are expected to collect additional information, data and samples necessary to determine if following actions are warranted.

The Malone Small Arms Range was used from about 1895 to 1985. The range was approximately 43 acres- the range layout and boundary are unknown, as are the types of ammunition used there. The former range is located on state land, redeveloped for a correctional facility, northwest of Malone.

The Glens Falls Small Arms Range was used from about 1878 to 1955. The range was approximately 876 acres- the range layout has been verified, but the types of ammunition used there are unknown. The former range is located on forested, municipal property north of Peggy Ann Road.

The Saratoga Springs Small Arms Range was used from about 1878 to 1951. The range was approximately 100 acres- the range layout has been verified, but the types of ammunition used there are unknown. The former range is located on residential properties and forested land east of Weibel Avenue.

Anyone who has documents, records or photographs of the range are encouraged to contact Master Sgt. Corine Lombardo at [email protected] or (518) 786-4579. 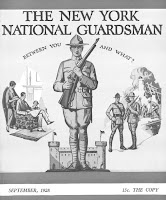