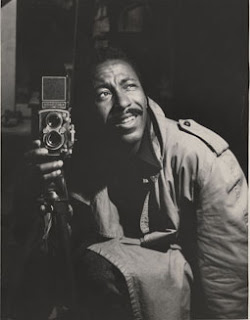 As a multifaceted creative artist, Parks stacked up firsts again and again in a long career that has been seeing numerous tributes over the past year.  2012 was the 100th anniversary of his birth, and exhibits are still underway. 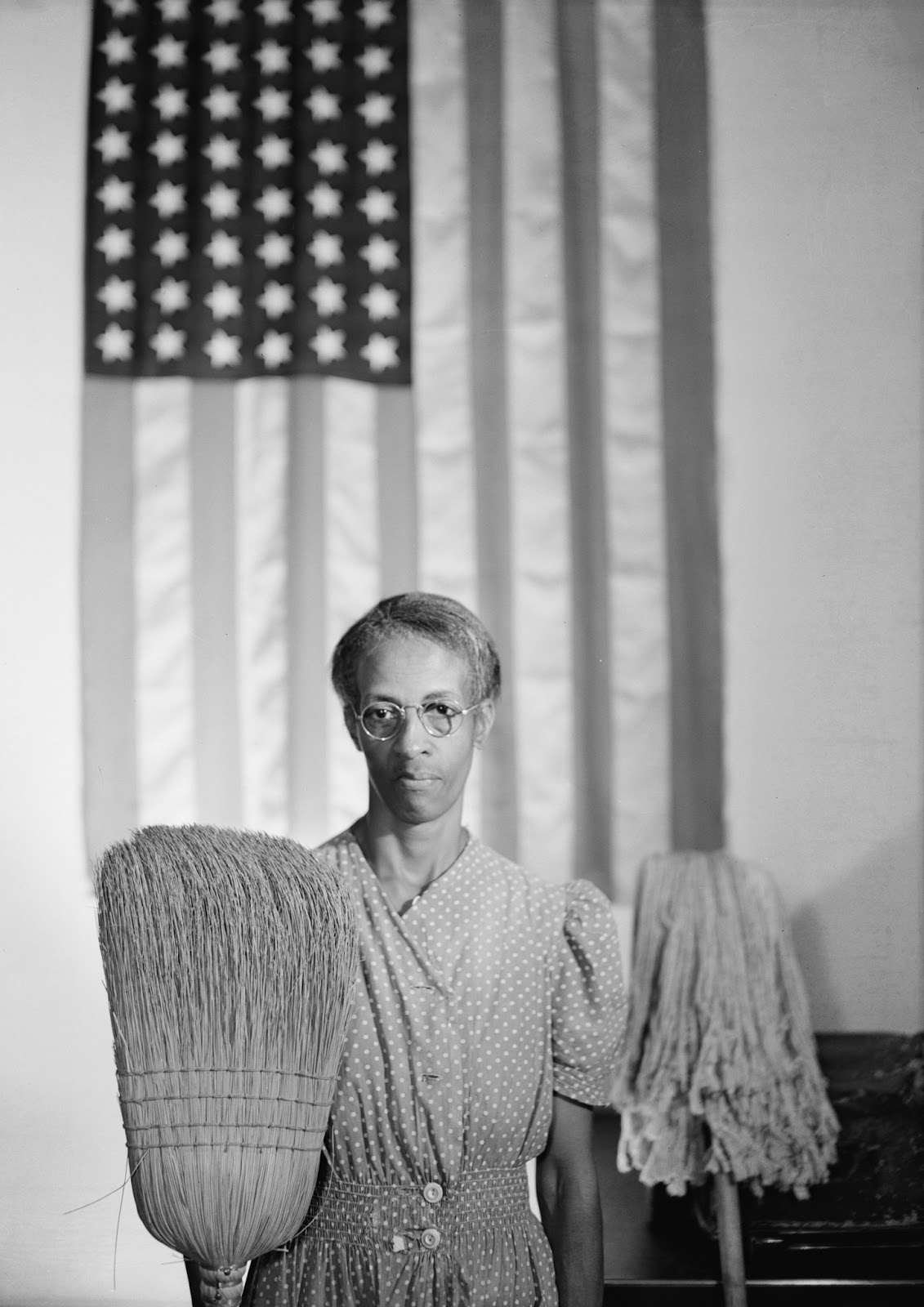 &#8220Gordon Parks: 100 Moments&#8221, an exhibit organized by the Schomburg Center for Research in Black Culture in Harlem, and being shown beginning  Saturday, January 26, through May 19 at the New York State Museum in Albany, presents a telling selection of his photographs.

Also, &#8220Gordon Parks: A Harlem Family 1967 is running at the Studio Museum in Harlem until March 10, 2013. Curated by Thelma Golden and Lauren Haynes the show highlights the Fontanelle family portrayed in a 1968 Life Magazine story, reported by Parks. The Studio Museum is located at West 125th St. and Adam Clayton Powell Boulevard in New York City.

Noted curator Deborah Willis explores the fascinating story of Ella Watson, the cleaning lady in &#8220American Gothic&#8221 in the &#8220100 Moments&#8221 exhibit. Parks did not just pose her for one photograph: he visited her home, making images of her adopted daughter and grandson. These moving images reveal her warmth and humanity, as well as her elegance and spiritual strivings as she attends a gospel church service. The context supplied for what is one of Parks’ most celebrated images, reminds us how a single image can be read in a multitude of ways. Watson, exhausted and dour in one image, is radiant and confident in another.

Most people probably remember Parks, who died in 2006, best as the director of such acclaimed films as Shaft, Superfly, The Learning Tree, Solomon Northup’s Journey, and Leadbelly. He also, however, shot major fashion work for Vogue and has an enormous documentary legacy from the New Deal, twenty years on staff at Life magazine and many projects afterward. In his early years, he was a pioneer African American photographer and covered the Civil Rights movement and its leaders at a time when the media had little insight into community dynamics. 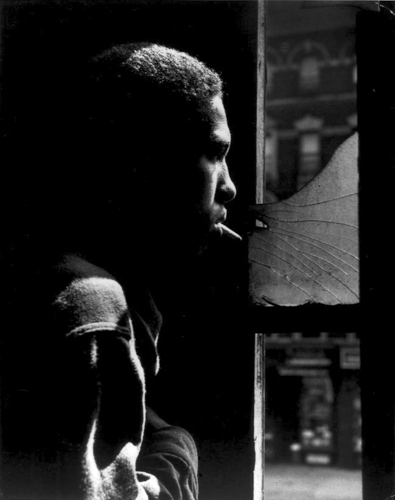 Parks wrote in his memoir A Hungry Heart about his brash tactics in getting his first story at Life. Without an appointment, he pushed in the door of a picture editor’s office. &#8220Gang wars are hot up in Harlem. Black kids need to see the stupidity of killing each other,&#8221 he blurted out. But once Parks got the freelance assignment, he felt pretty nervous. &#8220Why would any sensible gang leader allow his violence to be exposed on the pages of a popular magazine?&#8221 He hung out at the 125th Street Police Precinct until he met Red Jackson, the tough leader of the Nomads. Turns out the tough guy was only 16 and easily impressed with Parks’ new car with leather seats and chrome hubcaps. The photographer tagged along, shot rolls and rolls of film and caused a sensation when his 12 page spread ran in Life.

Although Parks never graduated from high school or college, he lived an extraordinarily full life, propelled by a unquenchable love of life. At age 92 he wrote &#8220Driven by an insatiable hunger, I still search for those things that inspire me &#8212- beautiful imagery, music and literature&#8230-dreams grow older with the seasons, but autumn’s dreams refuse to age.&#8221 And his centennial legacy shows that those dreams remain fresh to new generations.

One thought on “Remembering Gordon Parks In 100 Moments”