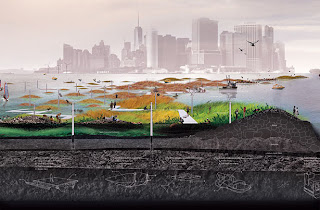 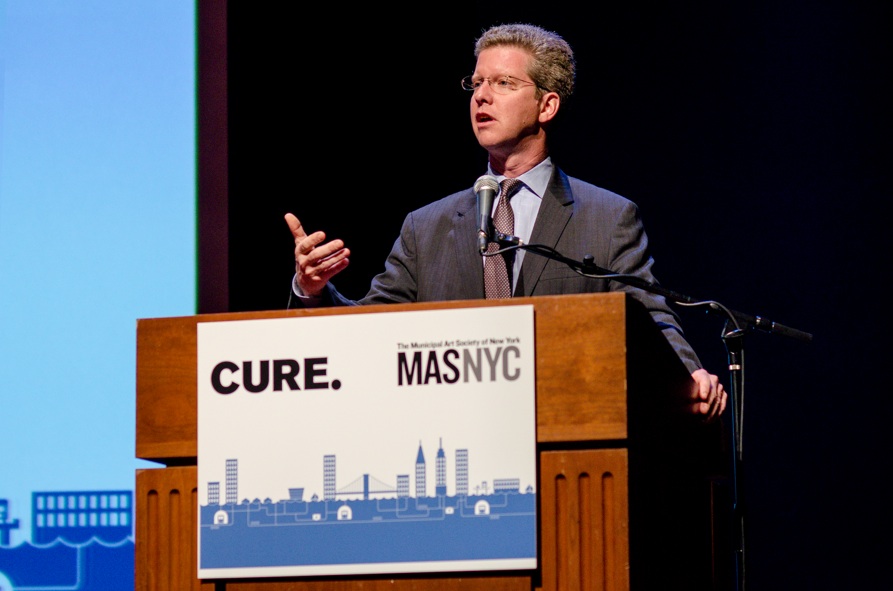 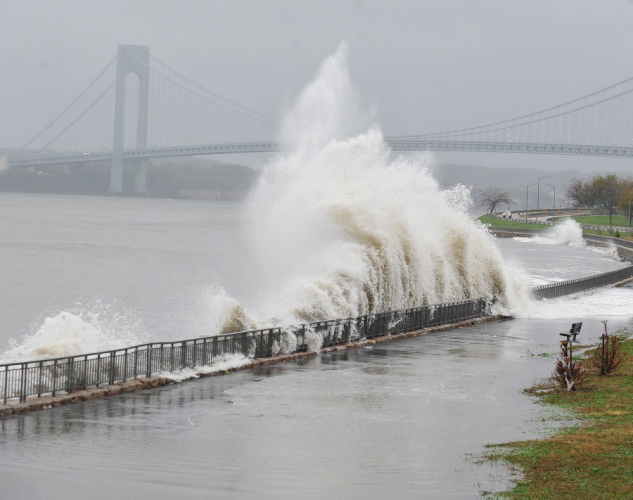 One thought on “Sink or Swim? Post-Sandy Waterfront Restoration”