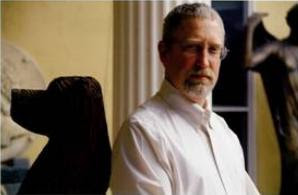 Those who are unable to attend can sign and mail a proxy, or submit a proxy by e-mail. Contact [email protected] for more information.