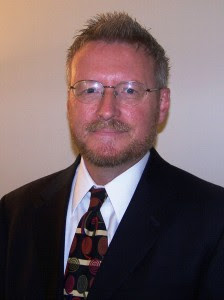 After less than a year on the job, David Krol announced last week that he has accepted an offer to become Chief of Retail at The National Gallery of Art in Washington and April 27 will be his last day as Executive Director of Boscobel House and Gardens, an early 19th century Hudson River restoration across the river from West Point.

Krol’s plans were announced at a special meeting of the staff at Boscobel. Barnabas McHenry, the president of the Board, noted that the Board regretted the departure of David Krol because he had made impressive progress revitalizing Boscobel by developing plans and programs for the new season. “In less than a year David has made Boscobel a better place,” he added.

A Search Committee has been formed with Alexander Reese of Hughsonville and Frederick Osborn of Garrison as co-chairs. They will select the other members of the committee.