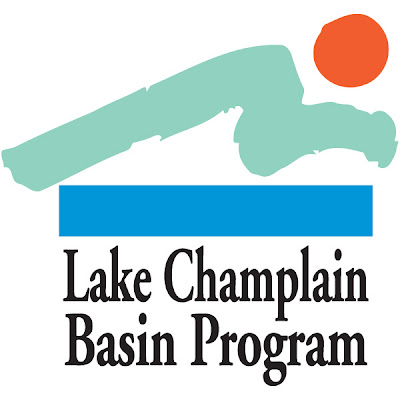 Following the 2009 Lake Champlain Quadricentennial, public discussion focused on what could be done to create lasting legacies of the Quadricentennial. One concept that emerged was the possibility of creating an Indigenous Heritage Center in the region. Professor Wiseman will discuss the political ramifications of Vermont State Recognition, and the existing artifacts, documentary and library assets that could contribute to the center. Wiseman will also present preliminary ideas about the siting, infrastructure and public mission of a proposed Center.