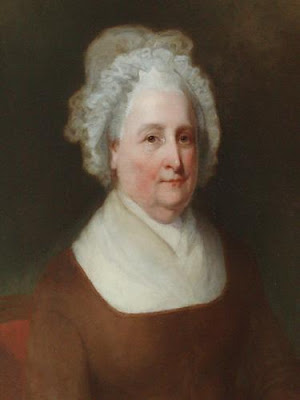 What better way to commemorate the culmination of Women’s History Month than with a celebration honoring Martha Washington on Saturday, March 26, at 1:00 PM at Washington’s Headquarters State Historic Site. The program will feature a presentation entitled “From Petticoats to Breeches: Unveiling 18th Century Clothing.”

Following the lecture and a &#8220First Ladies&#8221 Trivia game, the eighth annual &#8220Woman of History Award&#8221 will be presented to Ms. Mara Farrell, owner of Mara Farrell Communications, a Beacon-based public relations and marketing firm who was the co-founder of the historic preservation advocacy group, Friends of the Fishkill Supply Depot.

The non-profit advocacy organization is committed to the permanent preservation, stringent archeological review, and protection of the historic lands comprising the Fishkill Supply Depot, which is listed on the National Register. At present, she is a Senior Advisory Board Member of the same organization, actively involved in the major preservation initiatives of those lands, located within the Hudson Highlands ecosystem. Ms. Farrell is working on a master site plan entitled “Fishkill Living Historic Park” that would honor the Hudson Valley and its strategic importance during the Revolutionary War, while also paying homage to the heritage of Native Americans in the area.

This program is FREE- donations are accepted.

Washington’s Headquarters State Historic Site is a registered national landmark. It is located at the corner of Liberty and Washington Streets, within the city of Newburgh’s East End Historical District.