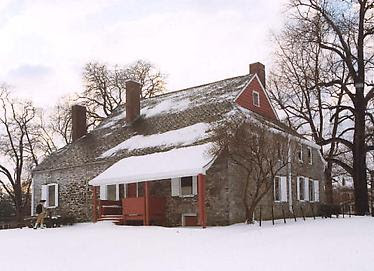 Washington’s Headquarters State Historic Site is looking for a few good women is calling on the public to nominate a deserving woman to receive the Martha Washington Woman of History Award in March, 2011. The deadline for nominations is this Friday, January 7, 2011. Nomination forms are available here.

Each March, Washington’s Headquarters State Historic Site recognizes a woman who has distinguished herself in the field of Hudson Valley history by bestowing upon her the “Martha Washington Woman of History Award.”

Appropriately, the award emanates from where Martha Washington resided with her husband, General George Washington, during the last months of the Revolutionary War. That the ceremony takes place in March, during Women’s History Month, is indeed fitting. The Woman of History award acknowledges Martha Washington’s important place in history as a devoted patriot in support of the American Revolution and the ensuing new nation. This is the ninth year the award has been given.