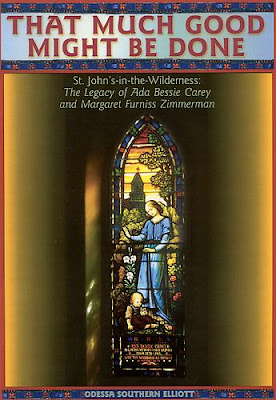 One thought on “Rockland County: St. Johns in the Wilderness”