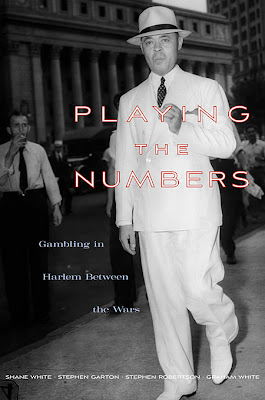 One thought on “Harlem Vice: Playing the Numbers”