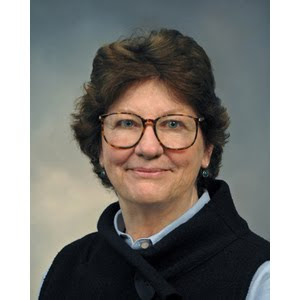 Considering I’m sharing a dais with Carol Ash next week, I can’t believe I missed this news, but better late than never I suppose.

Governor David A. Paterson announced on September 28th, that Carol Ash will resign her position as Commissioner of the New York State Office of Parks, Recreation and Historic Preservation (OPRHP) effective October 13.

&#8220Over the past four years Commissioner Ash has led her agency with dedication, integrity and professionalism,&#8221 Governor Paterson said. &#8220Despite these extraordinarily challenging times, the Commissioner presided the over construction and opening of the remarkable Walkway Over the Hudson State Historic Park, a very successful U.S. Open Golf Championship at Bethpage State Park and initiated an effort to rebuild and restore the agency’s aging infrastructure.&#8221

During Commissioner Ash’s term more than $200 million was invested in roadways, bathhouses, historic structures and electrical and plumbing systems. She promoted public-private partnerships and encouraged strong relationships with Friends Groups and non-for-profits. She also saw visitation rates climb, as more than 56 million people visited the State’s 178 parks and 35 historic sites in 2009.

Governor Paterson appointed Andy Beers to the position of Acting Commissioner. Mr. Beers has served as OPRHP Executive Deputy Commissioner since 2007. He has been responsible for the day-to-day operations of the agency, as well as overseeing the continuing efforts to revitalize the State parks system. Prior to serving as Executive Deputy Commissioner, Beers served as Deputy State Director at the Nature Conservancy. He received his B.A. from Colgate University and his M.S. from Cornell University.