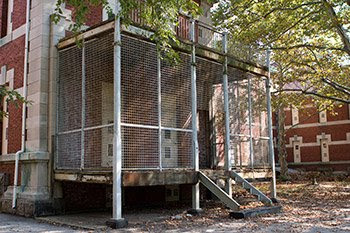 I recently learned about a New York City street photographer that’s a big fan of New York history. New York Photography by James Maher focuses on both the architecture and the people on the streets of the city, but Maher also writes historical photo articles on some of the more interesting aspects of the city, such as the construction of the brooklyn bridge, the old Atlantic Avenue Tunnel and the old City Hall subway station.