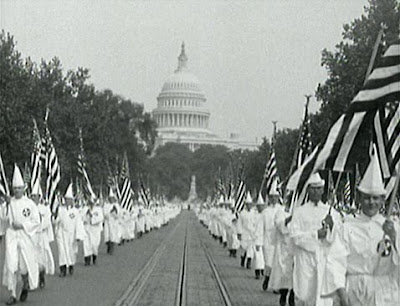 The Wilmington Historical Society will be hosting a program with historian and author Amy Godine entitled &#8220Have You Seen That Vigilante Man?&#8221 to be held on Friday, July 30th at 7 pm at the Wilmington Community Center on Springfield Road in Wilmington.

Night riders, white cappers and vigilante strikes- the darker side of American mob justice was not confined to the Deep South or the Far West. Adirondack history is ablaze with flashes of &#8220frontier justice,&#8221 from farmers giving chase to horse thieves to &#8220townie&#8221 raids on striking immigrant miners to the anti-Catholic rallies of the KKK. Amy Godine’s anecdotal history of Adirondack vigilantism plumbs a regional legacy with deep, enduring roots, and considers what about the North Country made it fertile and forgiving ground for outlaw activity.

Readers of Adirondack Life magazine are acquainted with Amy Godine’s work on social and ethnic history in the Adirondack region. Whether delving into the stories of Spanish road workers, Polish miners, black homesteaders, Jewish peddlers or Chinese immigrants, Godine celebrates the &#8220under-stories&#8221 of so-called &#8220non-elites,&#8221 groups whose contributions to Adirondack history are conventionally ignored. Exhibitions she has curated on vanished Adirondack ethnic enclaves have appeared at the Chapman Historical Museum, the Saratoga History Museum, the Adirondack Museum and the New York State Museum. The recently published 3rd edition of The Adirondack Reader, the anthology Rooted in Rock, and The Adirondack Book, feature her essays- with Elizabeth Folwell, she co-authored Adirondack Odysseys. A former Yaddo, MacDowell, and Hackman Research Fellow, she is also an inaugural Fellow of the New York Academy of History.