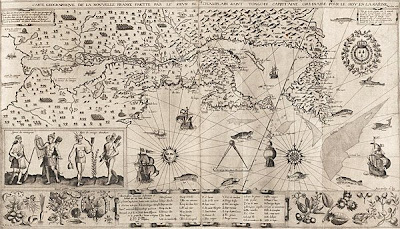 The Harvard map was found missing in 2005 during an FBI investigation into a string of thefts from major libraries in the U.S. and Britain that saw about 100 cartographic treasures &#8211 worth an estimated $3 million US in total &#8211 sliced from centuries-old atlases and exploration journals.