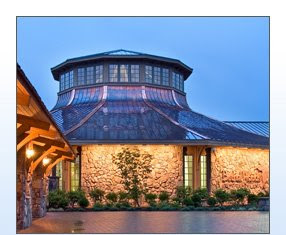 The Museum at Bethel Woods opens Monday. On display are seven high-definition monitors, 15 interactive touch-screen computers, more than 300 objects and photographs and more than 2,000 pieces of music and film, as well as photographs, included in the films and interactive exhibits. 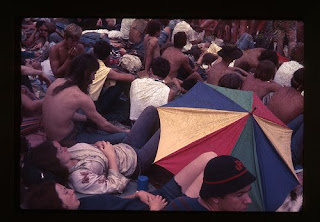