Karen Sheckells, the Friends of Herkimer Home and Kyle Jenks welcomed 14 attendees an inaugural cultural tourism event on March 18, and had such a productive session, they have decided to call a follow up meeting. Titled &#8220Maximizing Tourism’s Impact on Total Economic Development&#8221, the event will take place on Wednesday, April 25, 2012 from 5 &#8211 6 pm at Herkimer Home, in Little Falls, NY. They welcome you all to join the growing list of motivated individuals dedicated to fostering, encouraging and facilitating efforts to increase public traffic to historic sites in New York State. Please RSVP to Karen Sheckells at karen.sheckells@parks.ny.gov. 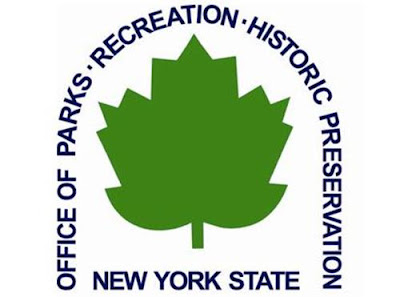 The ongoing look at the history infrastructure in New York State continues here with the Office of Parks, Recreation, and Historic Preservation (OPRHP). Within this overall department, Historic Preservation defines itself quite rightly as &#8220an important economic catalyst for New York State,&#8221 although the validity of this assertion often is overlooked by the powers that be. END_OF_DOCUMENT_TOKEN_TO_BE_REPLACED 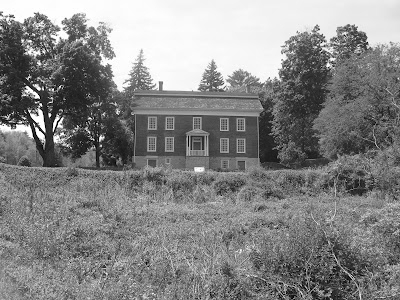