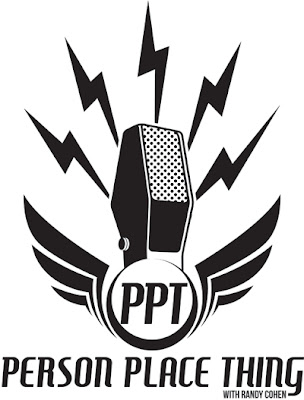 The New York Council for the Humanities has announced a new radio program, Person Place Thing with Randy Cohen, produced by WAMC-Northeast Public Radio with production support by the Council. This new one-hour interview show will debut Friday, February 17th at 1pm and its initial season will air monthly through July.

Hosted by the Emmy-winning Cohen, who wrote “The Ethicist” column for the New York Times for a dozen years, Person Place Thing (PPT) &#8220reinvents the one-on-one interview around the premise that people reveal themselves most intimately when speaking not directly about themselves but about something they care about. Guests come prepared to talk about a person, and a place, and a thing that are important to them, allowing them to tell stories they never have before,&#8221 according to a statement issued to the press.

In addition to providing production support, the New York Council for the Humanities has created PPT Conversation Toolkits, which provide all the resources necessary to host the type of engaged, in-depth, and surprising conversations that are expected to be the hallmark of the PPT radio program. Each toolkit focuses on a particular PPT episode and includes questions for at least one of the guest’s three audio segments (person, place, or thing), as well as tips for creating engaging conversation and resources for further reflection.

New York State community organizations, libraries, and classrooms that host discussions using the Conversation Toolkits are eligible to receive a small honorarium from the Council. Toolkits and more information about receiving the honorarium can be found on the Council’s website.

The broadcast schedule of upcoming shows on WAMC are below: