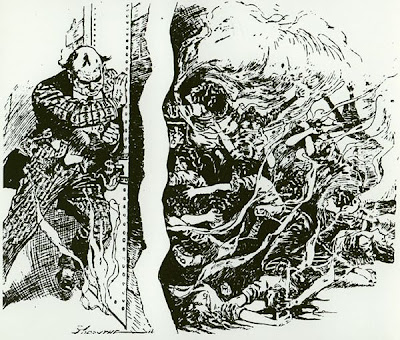 FIRE! PLEASE HELP US WE ARE TRAPPED! These were the words screamed on Saturday afternoon on March 25, 1911. It was the horrific Triangle Shirtwaist Factory fire in New York’s Greenwich Village that took the lives of 146 mostly young immigrant women and changed the course of history.

To mark the centennial anniversary and recognize the significance of the Triangle tragedy, members of the public are invited to a special free program, which will be presented at the New York State Museum Friday, March 25, at 4 p.m. to coincide with the date and time of the fire. Sponsored by the Capital District Triangle Fire Centennial Coalition, the event will honor those who lost their lives and focus on the wide range of labor, health and safety laws that required better worksites in the aftermath of the Triangle Shirtwaist fire.

The Triangle Shirtwaist Factory was the greatest work place tragedy New York has seen, prior to the World Trade Center attacks in 2001. This tragedy changed the course of history by shining a bright light on the injustices that occur in the work place. It paved the way for the unyielding efforts to protect workers on the job and reminds us that we must not take work place safety for granted.

Frances Perkins was the first woman to hold a U.S. cabinet post when she served as secretary of labor under President Franklin D. Roosevelt in the 1930s. Perkins witnessed the Triangle fire, which galvanized her commitment to reforming labor laws. She later served on the New York State Factory Investigating Commission, which recommended reforms in the aftermath of the Triangle fire.