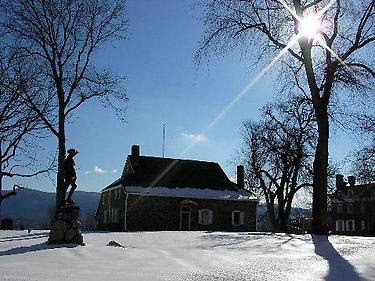 Washington’s Headquarters State Historic Site will offer a special focus on what was happening the final winter of the American Revolution. The Hasbrouck House, will be decorated with holiday ornaments. Outside in the park enlisted men will be near their campfire so visitors can learn what soldiers lives were like.