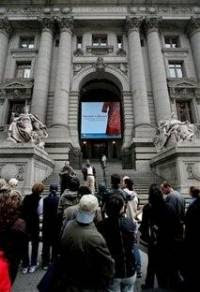 Tour meets at the Museum of American Finance and costs $15 per person. For information and reservations please contact Lindsay Seeger at 212-908-4110 or lseeger@moaf.org.