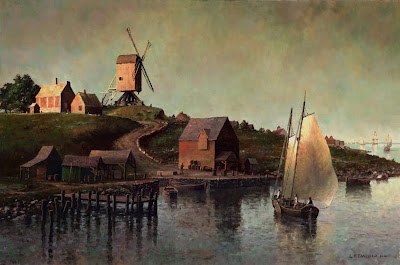 More information is available at the website www.newnetherlandinstitute.org. Questions may be directed to nyslfnn@mail.nysed.gov.